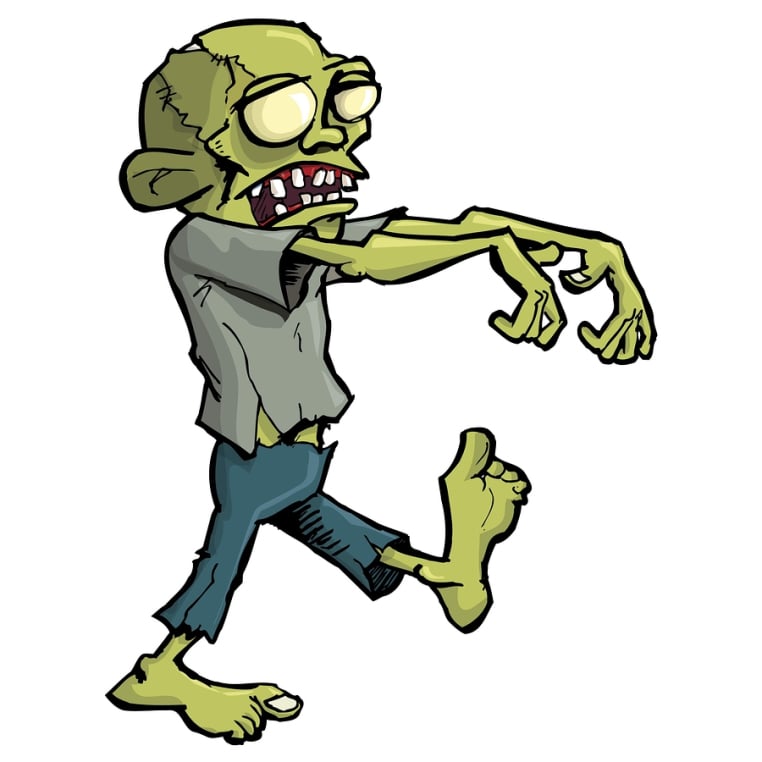 Unlike creatures in horror movies—which are mostly a product of superstition and imagination — zombies may have a factual basis. Several verified cases of zombies myths have been reported in Haitian voodoo culture.  If that is the assertion, is it realistic to ask,

“Do zombies have an endocannabinoid system?”

Since endocannabinoid receptors have been found in mammals, birds, fish, and even reptiles, there is good chance the answer is YES.

Although the history of zombies date back for more than a century, we have only known about the existence of the endocannabinoid system (ECS) for the last 30 years. It all began with the identification of the chemical structure of the phytocannabinoids–THC and CBD in the 1960’s. Since then, researchers began to look at how these phytocannabinoids interact with our bodies. This led to the discovery of cannabinoid the receptors–CB1 and CB2 in the 1990’s. 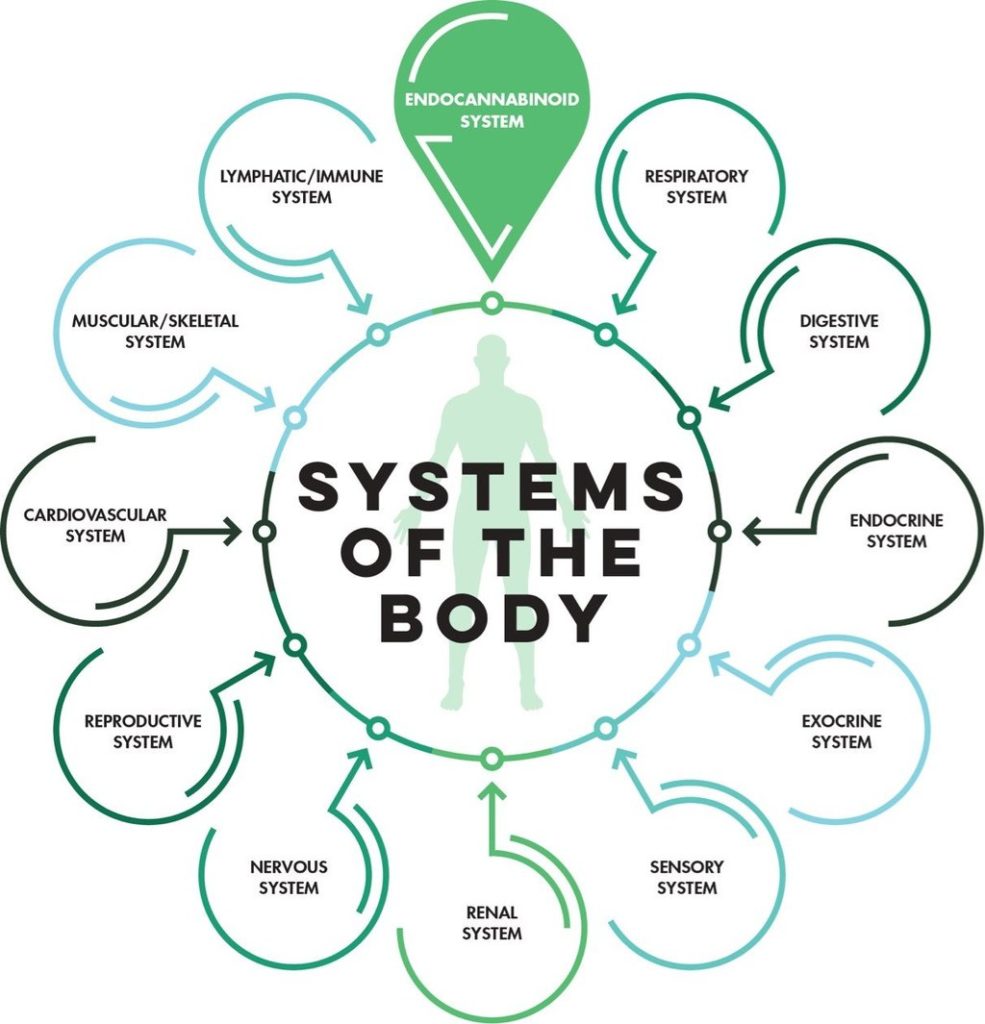 The ECS has been called by Raphael Mechoulam, the father of the cannabis research, “the most important physiologic system involved in establishing and maintaining human health”. Although we don’t have a complete picture how the system works, we do know that it helps keep the body in balance or maintain homeostasis. In other words, the ECS works as a signaling mechanism to keep our other systems in check. It has been tied to functions affecting everything from sleep, appetite, pain, inflammation, memory, mood, and to reproduction.

Could zombies have a deficiency in endocannabinoids?

Everyone would probably agree that zombies don’t represent the attainment of perfect health (although they are entertaining in a good horror movie!)

Could it be that they are deficient in endocannabinoids?

Dr. Ethan Russo theorized that a deficiency of endocannbinoids could lead to a dysfunction of bodily systems and the proper functioning of the endocannabinoid system. This dysfunction can theoretically cause a variety of chronic health conditions. In addition to supplementing with phytocannbinoids, Dr. Russo believes there are additional lifestyle changes we can undertake to promote the health of our ECS.  Zombies, like us, need to eat anti-inflammatory foods, exercise, heal the gut, sleep well and stress less to improve our ECS “tone”.

Remember, a phytocannabinoid a day keeps the zombies away.

If you’re looking for a more holistic approach to managing your monthly cycles and health consider exploring hemp-derived cannabinoids like CBD. Extracted from the hemp plant, CBD has properties that … END_OF_DOCUMENT_TOKEN_TO_BE_REPLACED