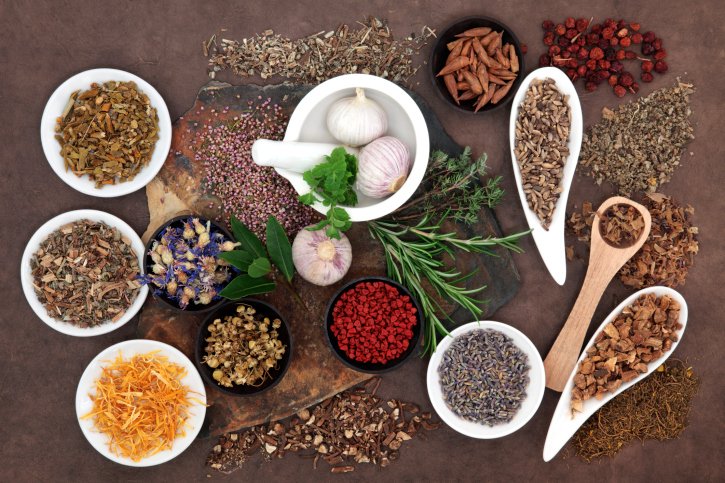 Adaptogens are a special class of herbal medicines that have been used in Traditional Chinese and Ayurvedic medicines for centuries to promote a sense of well-being, restore health and immunity and promote vitality, stamina and longevity. Modern day research on adaptogens began in the 1940’s by the former Union of Soviet Socialist Republic (USSR) to develop a product to increase the performance of their athletes, military personnel and even their chess players.

The term adaptogen refers to the unique ability of these herbs to help you adapt to the stress in your life.  It was first coined by Russian scientist Dr. Nikolai Lazarev in the late 1940s. In 1968, Israel I. Brekhman, PhD and Dr. I. V. Dardymov formally defined adaptogens as plants with three characteristics:

Adaptogens help your body to cope more effectively with the demands of everyday life. They provide a sustained sense of calm, while increasing energy. They nourish the adrenal glands, and support the processes that are controlled by the adrenals – from blood sugar and immune system regulation, to hormones and blood pressure.

In addition to their effects on stress adaptation, adaptogens have profound antioxidant and anti-inflammatory effects that protect your cells from damage caused by variety of physical, biological and chemical stressors.  Also, one of the definitions of adaptogens is that they are non-toxic, even with long-term use. You can rely on these herbs to be safe and gentle.

Sound familiar? The endocannabinoid system (ECS) has been described as the most important physiologic system involved in establishing and maintaining human health. The goal of the ECS is to maintain homeostasis or regulate dynamic biochemical steady states within the ranges required for healthy biological function. Just like adaptogens, cannabinoids interact with the ECS throughout the body: in the brain, organs, connective tissues, glands, and immune cells to promote homeostasis by promoting communication and coordination between different cell types.

Although the cannabinoids found in hemp are not officially designated as adaptogens (yet), they seem to meet all the requirements. Hemp derived cannabinoids offer widespread support and help bring the body back to a state of equilibrium through the endocannabinoid system. Cannabinoids have been described as the boy/girl scout molecule; they work specifically with your needs by adapting their function to wherever your body is out of balance. And they protect the body from the impact of modern day stressors.

Hemp and other herbs have been continually documented in Chinese medicine for a couple of thousand years. Only now is it possible to bring these combinations back to light.  You can find a number of great adaptogenic products at the CBD Garage.

Visit our More Ways to Save on CBD page for the latest on Buyer’s Club savings, coupons, clearance items, freebies and more! 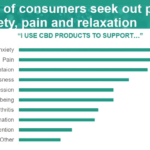 Other than general relaxation, the majority of consumers use CBD to support anxiety, pain and sleeplessness. That's according to a poll conducted by the Nutrition Business Journal. And it’s no wonder, … END_OF_DOCUMENT_TOKEN_TO_BE_REPLACED

Purchase any (3) Quicksilver Scientific 50 ml products and get a free box of Natural Calm Magnesium Sampler.